I met with Karen Wong on a humid New York afternoon in May, in the air-conditioned café of the New Museum.

We started talking before she even sat down, sharing our excitement for the opportunity to sit across from one another to co-create a piece that would be printed on paper with ink, and to contribute, in whatever amount possible, to the survival of a rapidly vanishing tradition and industry.

From the way she speaks and, perhaps more importantly, from the way she listens, one would easily assume Wong were interviewing me. She sits with such ease, grace, and humility, and carries herself with such lightness, that someone who didn’t know better would not be able to guess that she is, as the museum’s deputy director, one of the most important people in the building.

I have many questions I want to ask Wong, so that’s exactly what I do. Before she speaks, Wong listens intently, like a student trying to take in a question as accurately as possible during an oral exam before formulating her answer.

“The dynamism about the [New] Museum as an educational institution is our ability to push boundaries,” she says. “We have the flexibility to be experimental and focus on projects like NEW INC because our exhibition programming is very strong.”

NEW INC, the first museum-led incubator co-founded by Wong and Lisa Phillips, the museum’s director, was the byproduct of IdeasCity, an initiative also co-founded by Wong, to address challenges and opportunities arising in urban reconstruction. The motivation behind IdeasCity was to create a platform that would generate conversation around cultural activism and the role cultural practitioners can play in reimagining cities across the globe.

“Artists often think outside the box, so their contributions to how we tackle different public policy issues and urban problems can be powerful. Theirs are voices that need to be heard,” Wong says.

What started out as a conference has since evolved and expanded to myriad cities such as New York, Detroit, and Athens. In the last two years, the conference included a five-day residency program for young and mid-career professionals from around the world, all of whom applied to join a highly selective group of individuals in order to get to know a city intimately, work with local partners to address issues, and propose solutions.

Wong beams with excitement as she reveals what lays ahead for IdeasCity. “We’re about to kick off the next set of cities,” she says, “and I’m extremely excited to be hosting in New Orleans next April.” Because the New Museum is a cultural institution with no political associations, cities generally approach them instead of the other way around. “We’re not coming into a city to critique it,” Wong notes, but rather “to learn from it and bring to surface the marginalized voices who are doing amazing works in their fields, but who don’t have the platforms to talk about them.”

The meetings and workshops hosted as part of IdeasCity often result in creative friendships that blossom, sometimes immediately, sometimes years down the road, Wong says. It’s also a space for people to connect with one another talk about their work. “When you understand that other people are doing the work you’re doing, you feel less alone and can say, ‘Hey! How did you do that? This is the way we do it, let me share with you my blueprint.’”

Of course, with immense goals comes great responsibility. As an outside organization operating in a city other than New York, with fellows and participants from all around the world, one of the most important points of consideration for IdeasCity is cultural sensitivity. Wong expresses her gratitude to the communities they worked with in Detroit, who inspired the creation of a “Memorandum of Understanding,” which has set guidelines on how outside organizations should conduct themselves when they come into a new city. 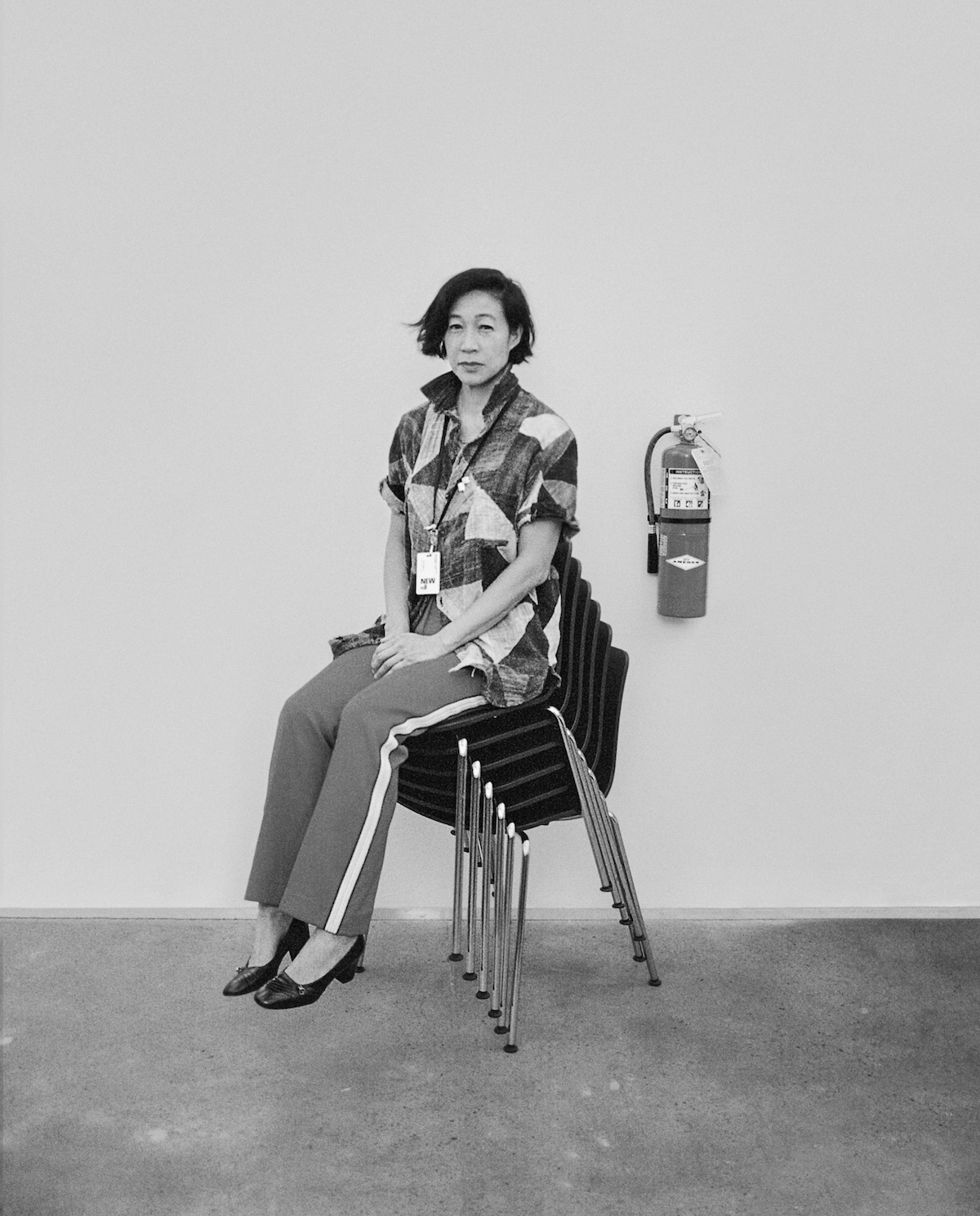 “My call to action when people are thinking about creating experiences and works of art is to look for the smaller moments.”

The success of IdeasCity in each of the host cities pushed Wong and her colleagues to wonder whether they could do something in New York that would be more sustainable for a community of artists that intersect between art, design, and technology, “which we don’t even have a name for yet,” Wong adds. Through conversations both at the New Museum and IdeasCity, Wong started to understand the new cultural landscape that was forming within New York.

“New York City graduates more designers and artists than any other city in the U.S., and most of them want to stay here but there is very little infrastructure to support them,” she says. Back in 2012, when quite a few incubator spaces were popping up in New York, Wong noticed that all of them were focused on technology, while none catered to artists. That’s when she and Lisa Phillips took it upon themselves to create a safe space for artists to network and develop professionally.

“We’re in our fourth year,” Wong says with equal parts enthusiasm and modesty, “and it’s been a great learning experience for us as a museum. Each year, the program has become more successful in understanding the needs of the community, and the range of success stories is amazing.” She credits NEW INC’s outgoing director, Julia Kaganskiy, for creating a special sauce that works—300 jobs were created and $12 million was raised by the groups of artists that have been part of the incubator since its inception.

Wong also acknowledges the New Museum for supporting her and her colleagues in getting experimental. The museum’s dexterous support partly comes with being a smaller institution, and unlike MoMA or the Metropolitan Museum, it does not need to collect or tend to important works of art. The museum’s geographical location—right on the Bowery in Lower Manhattan—has had an important role to play as well.

“A lot of the attraction of the New Museum and why we were able to create an incubator is that creatives want to be able to work downtown,” Wong notes. “If they live in Brooklyn, they want to figure out a way to make a practice in Manhattan. This geography is critical for these folks to be easily accessible, and for anyone trying to attract partners and money, the kind of accreditation that comes from being associated with a cultural institution is key.”

Wong believes that museums are responsible for understanding their demographics and creating educational programs that fit within their respective missions. For the New Museum, she says, the next step is figuring out how to share the knowledge they have accumulated from NEW INC over the years with a wider audience.

In light of our conversation, I ask Wong which institutions she admires in relation to the work they’ve done in their communities. “We skip all of middle of America when talking about the cultural elite,” she replies, but, “Crystal Bridges [Museum of American Art] in Arkansas is a great example that if you build it, people will come. People are hungry for culture and art, and it’s very exciting that [the museum’s founder] Alice Walton had the vision to say, I have a community that’s interested and I’m going to make this museum happen.”

Wong also appreciates Crystal Bridges for its architectural design: “I love the idea of how architects explore light, space, and circulation. You come to a museum space and you start to understand how artists use architectural language to process their work.” At NEW INC, it became clear to her that members were most interested in the idea of “immersive culture,” but during her visits with various concert and theater creators, she realized that the architect’s voice was missing in most of the incubator’s projects. She argues that most architects today are still obsessed with brick and mortar when there are many missed opportunities to apply their architectural language to emergent culture. This led to a course, “Cultural Strategies and Production,” that Wong currently teaches at Columbia University’s Graduate School of Architecture, Planning, and Preservation.

“For me,” Wong says, “the excitement was having the freedom and privilege to create a seminar that would tackle these issues,” referring to the absence of architectural language in new, emergent culture. “I wanted a class that felt more like a professional development course than a series of lectures.

The two-hour seminar is currently on its second iteration; at the end of its first, Wong recalls, the final project she assigned her students was to collectively create a term dictionary. Everyone in her class, including Wong herself, shared three to four terms they were interested in, devising a description for the terms they selected.

“I particularly like the term ‘inducing magic and wonder,’” Wong says, adding that while we have collectively been enamored with the idea of spectacle in recent history, she thinks that the most impactful experiences can actually be those “quiet moments of poetry.” I tell her that reminds me of the work of one of my favorite poets, Nayyirah Waheed, who induces magic and wonder through her silently powerful words. Wong isn’t familiar with Waheed’s work, so I promise to share it with her later. She pauses for a moment, deep in thought, then says, “I guess my call to action when people are thinking about creating experiences and works of art is to look for the smaller moments.”

She wanted her students to create a trend report, an open source document that would be helpful for cultural institutions, brands, and advertisers alike. The report is a glossary of terms that define the strategies Wong and her students found most intriguing in the environments for cultural space. Since its publication, companies including Converse and Red Bull have asked for copies. Lance Weiler, the co-founder of the Digital Storytelling Lab at Columbia, told Wong that she and her students are creating the language around immersive culture.

Her desire for the course moving forward is to build each one to learn from the last so that it evolves. Wong hopes that eventually the class will give rise to a publication or conference. For now, she needs to figure out how the next report can top the previous one’s distribution.
“There’s a lot of thinking that’s super relevant, but due to the protocols and parameters in universities, looking outside the campus is not something [students] focus on,” Wong says. “I have the privilege of being on the outside, so I can think about how we can bridge the gap and make partnerships between the two worlds viable and visible.”

“Could Columbia University and Red Bull do something together? To me, the question is: Why not?” 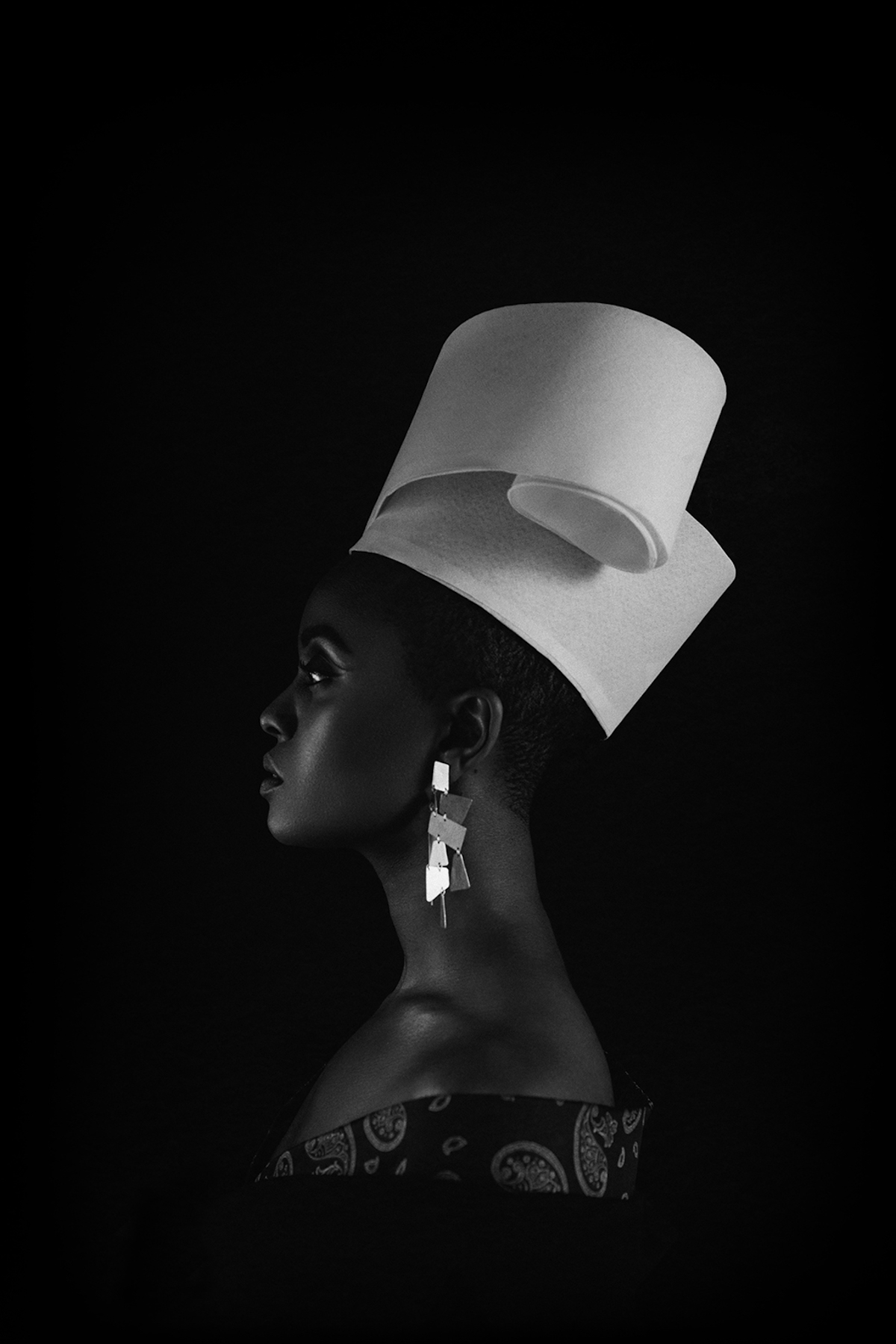 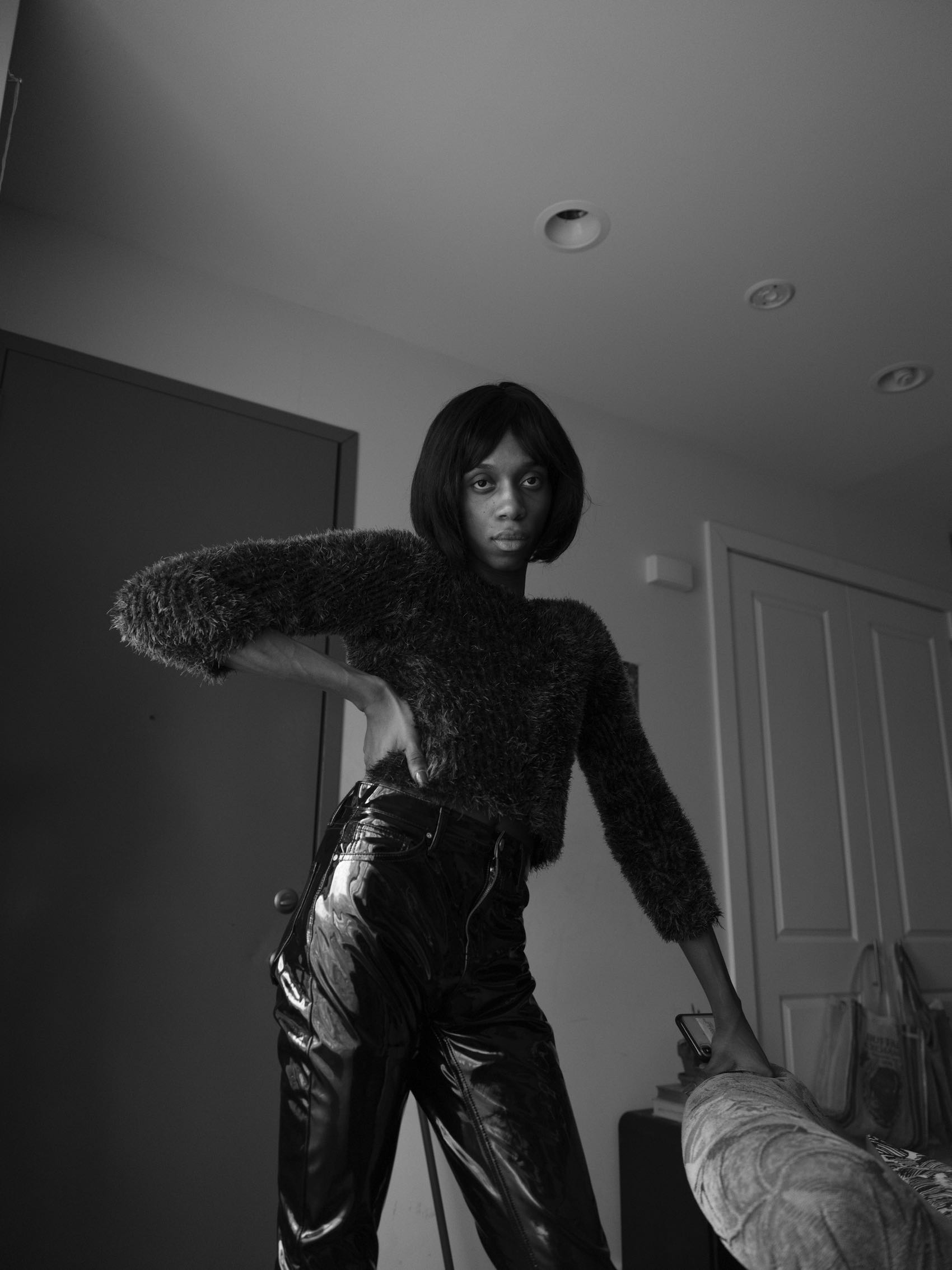