Luke James is not a kid. His namesake album, freshly stocked with two Grammy nominations, is grown-man music—the kind you make love to, the kind you break up to. The New Orleans native speaks in a laid-back cadence, a voice equally befitting the warm bass tones and soaring falsettos that drive his triumphant debut. Not surprising for a guy who has been working behind the scenes of the industry for years, plotting his ascent. The fruits of that labor are taking shape as the new face of R&B emerges. Luke James is really just getting started. 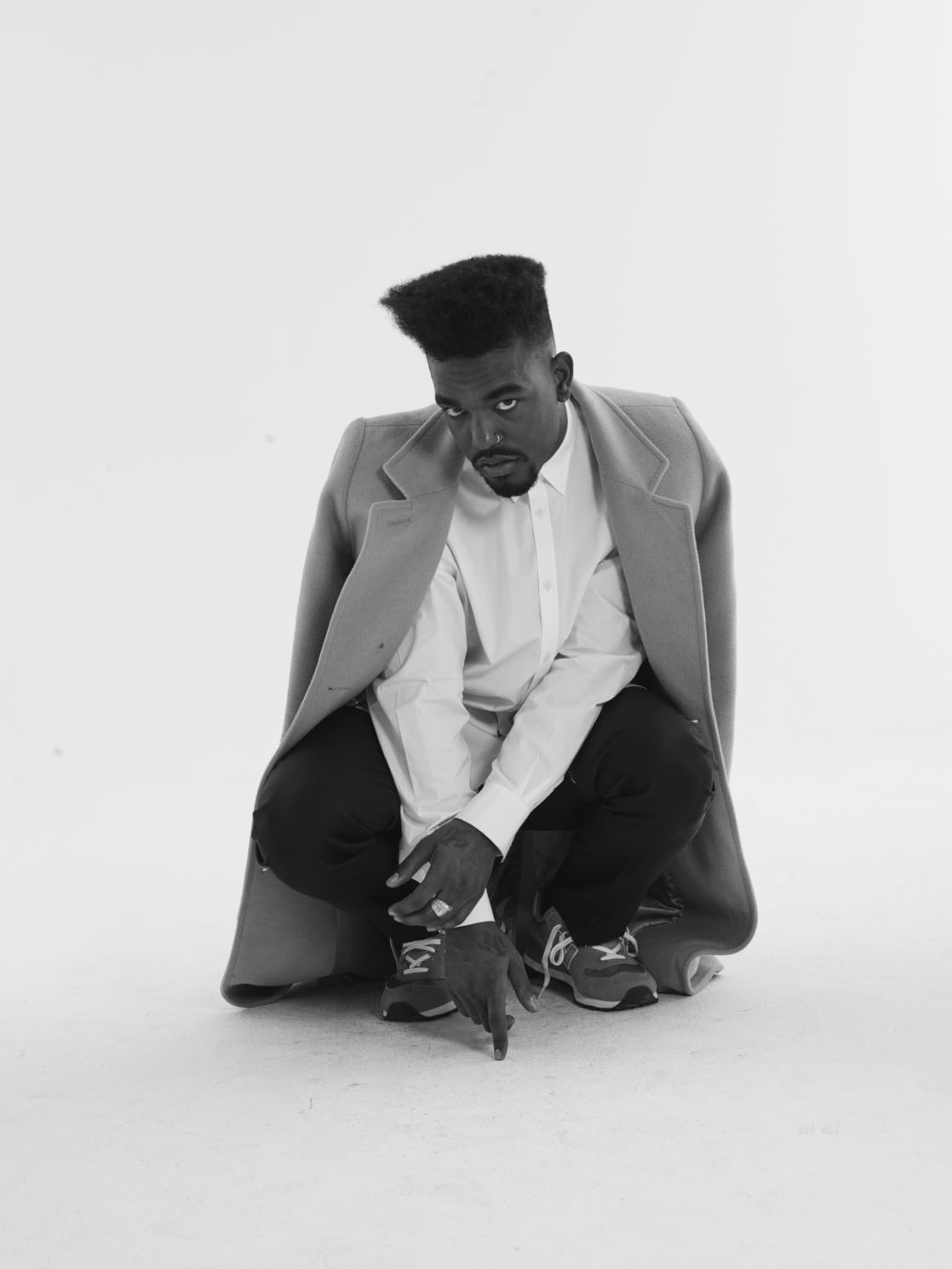 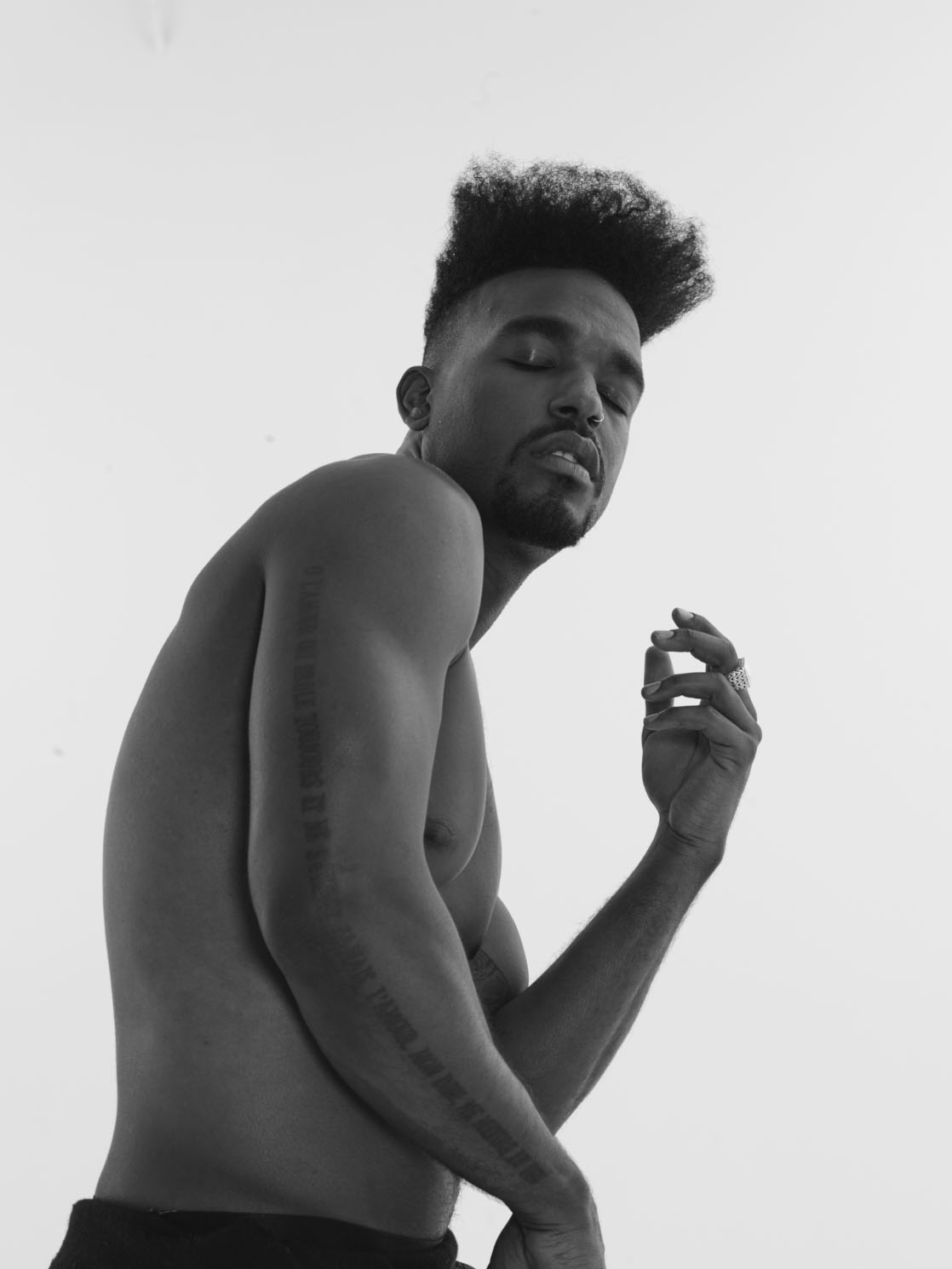 Like the city that bore him, James’ music is a mix of influences—soul and country, hip-hop, jazz and R&B. “New Orleans is nothing but music and great food,” James says. “It’s hard to escape it.”

Cut with a refreshing lack of metaphor, James’ songs find the sweet spot between old school R&B romance and modern production, swells of synths and beats that knock. Tracks that live in your ears for days. It’s no coincidence that James’ music recalls the past greats. He credits Sundays at church, his mother playing Marvin Gaye, and hours listening to the radio with fostering his love of the genre.

“I’m a bit of an old soul, I guess,” James says. “I listened to music other kids didn’t even know about.” Through his uncles, James’ ears were introduced to Prince, birthing a special affection for ‘80s music clearly referenced on the album. His music is reminiscent of what made the music of that era so infectious.

“The basslines carried the songs,” James says. “Big hooks. Hooks that drew you in. Very sexy and vulnerable.”

James’ album lacks for neither vulnerability nor candor. This is an adult album about adult relationships. Sometimes those relationships are less about anodyne love and more about resentment. “I found a better half,” James croons on the standout “Exit Wounds.” “I hope that hurts you.” In a pop landscape of platitudes, it’s a relatable dose of blunt reality. “When a listener can feel the honesty, in the lyrics and in the voice, how you’re saying things—that’s what makes a great song.” 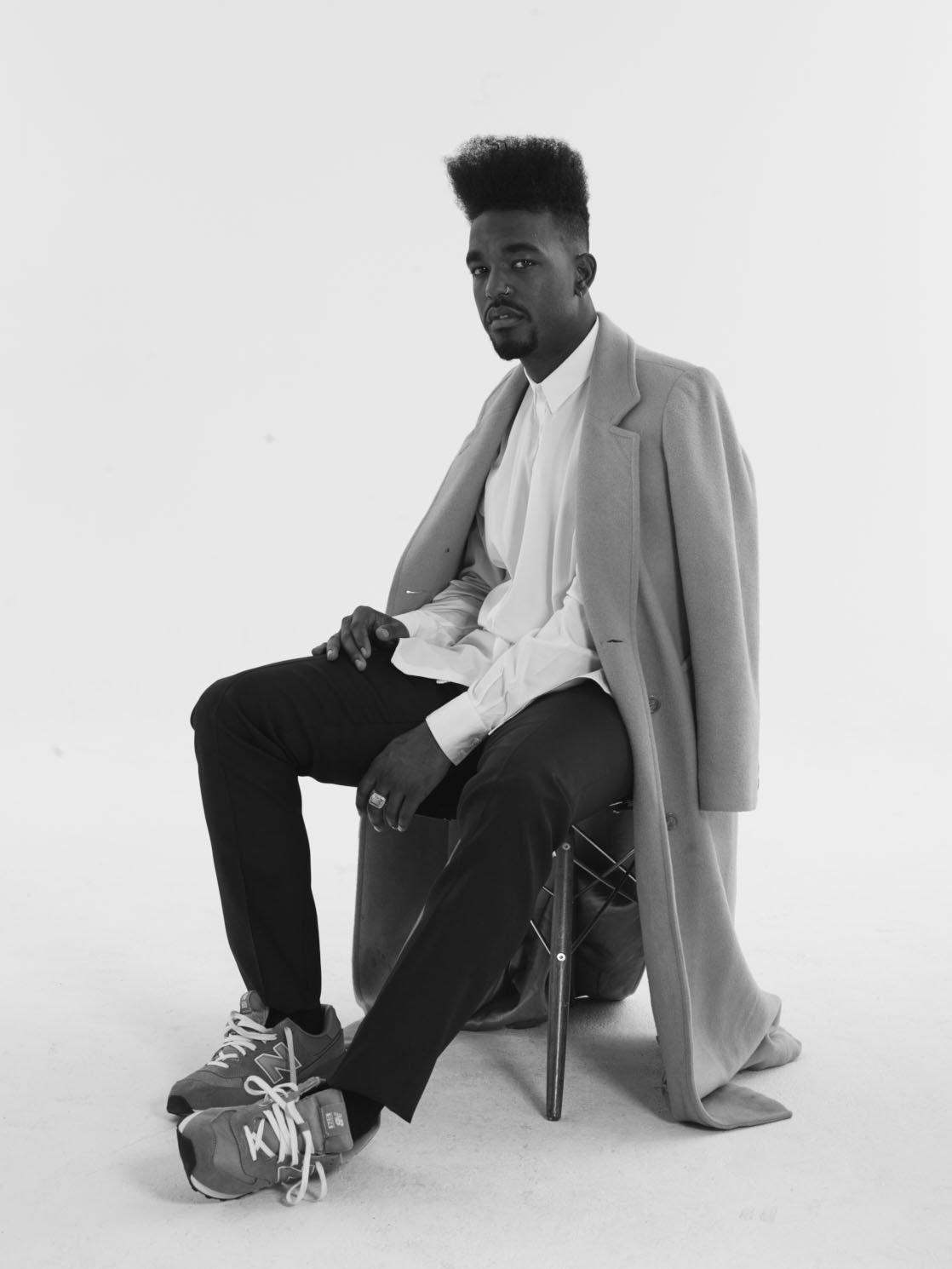 Tracks take unexpected turns, dropping out of crescendoing strings into stripped-down beats, vocals over rusty drums. But it never loses its heart, the notion that honesty is sexy.

Luke James isn’t all sensitivity, though. The bravado you’d expect from someone who looks and sings like James does is clear and present on tracks like “Make Love to Me” (“You ain’t made no love girl, ‘til you make love to me”) and “Exposé” (“I don’t know everything, but I know what I do well”).

Though the album dips into the grit of modern love, Luke James stays loyal to the lingua franca of R&B: seduction. The infectiously simple chorus on the triumphant “I Want You,” feels like vinyl and sounds like old-school Motown, where romance and courtship were the focus of lush, sweeping harmonies.

Working as a songwriter for some of the industry’s biggest stars, James learned the ins and outs of the music business. Taking cues from young stars and legendary performers alike, James laid the foundation of his solo career. “It allowed me to analyze what type of artist I wanted to be, what I wanted to say, how I wanted to say it,” James says of his time behind the scenes. “But the idea was always to be at the forefront, to have the spotlight on me.”

Now, with this year’s Grammys on his calendar, a much-lauded album with features from heavy hitters like Rick Ross (on the superb “Options”) and European and U.S. tours slated for early 2015, the spotlight is focused firmly on Luke James. If ever anyone was ready for the lights, it’s Luke James, the alpha dog with the puppy-love smile. “I’m just having fun,” James says. “I’m gonna continue to expand my territory.”

It’s the balance that makes him successful: the disarming drawl, the heavy-hitting falsetto highs, the ambition matched by an ability to let the little things slide. Adopting the pseudonym Wolf James on certain songs, to certain fans, James embodies the animal nature needed to succeed in the music industry.

“I think he’s the same person,” James says of Wolf James vs. Luke James. “It just depends on which side of the moon you catch him on.”

Wolf, Luke, whichever name he chooses, hasn’t had his instincts fail him yet. 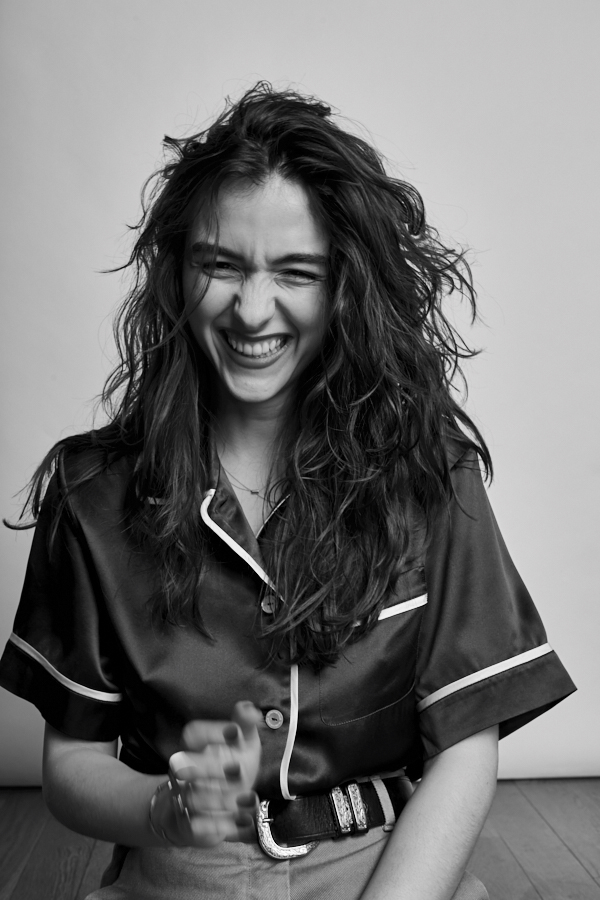